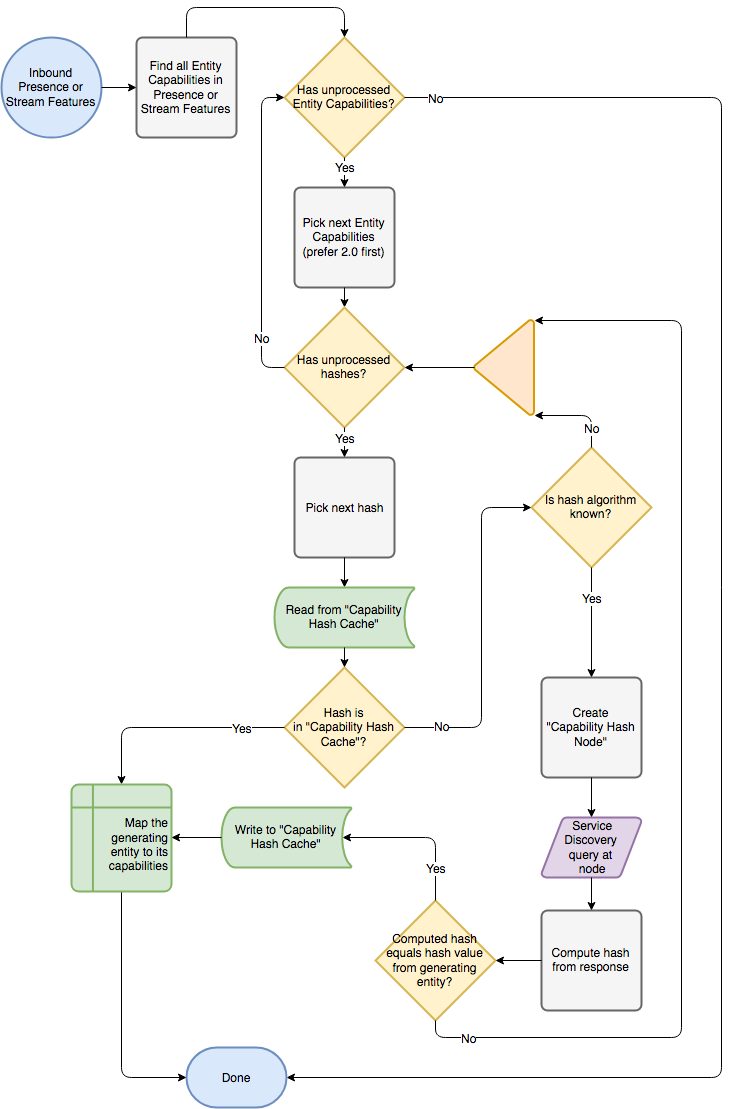 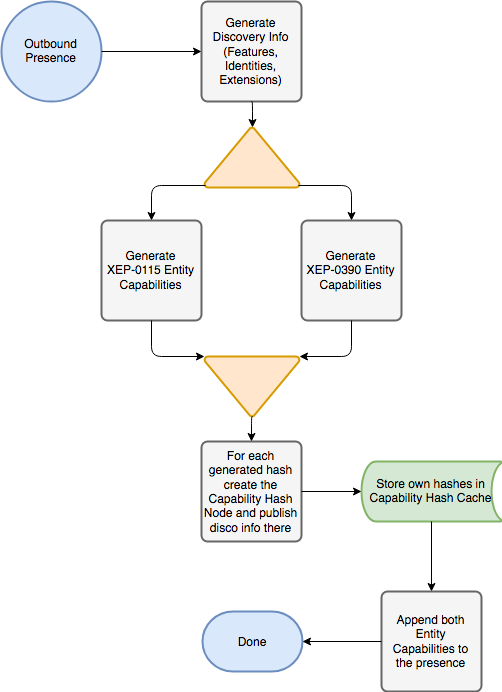 Posted by Christian Schudt at 00:26